Hey Hey! It's my Birthday! 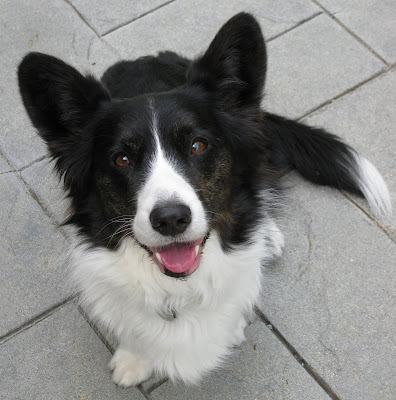 Did you know that this is a REALLY BIG day?
Yea, it's my 7th Birthday! Whoo hoo!
Happy Birthday to my sister, Terra, and my four brothers too!
We're all named for trucks and SUVs. But my name has multiple meanings. Besides being an awesome big SUV, my name is in honor of my Aunt Kenai too. She was born in Alaska and her name pays tribute to the Kenai Peninsula. My name is a tribute to her and comes from Denali National Park.
Thanks to my mom, Baha, and my dad, Trooper, I am a very spunky girl. If you doubt it just ask my little brother, Sage! He's my favorite playmate!
Kathy says there will be Big Meat for dinner. I asked for beef with a side of chicken wing! She and Moe think I am pretty special. They call me the Fluffy-tailed Goof and say that I am a lot like a Dr. Seuss character sometimes. I think that's a compliment. Anyway, you can read my Birthday Poem below! 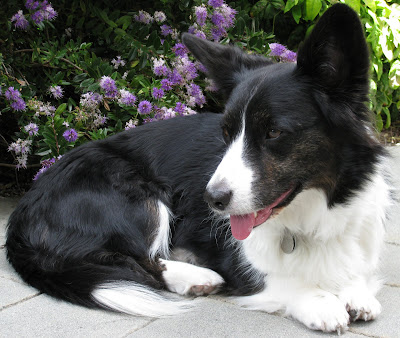 They call her a corgi,

And that’s no yorkie,

On those short legs that be,

Knock-kneed and so funny, 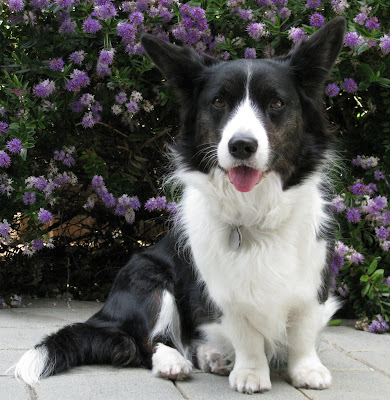 They said she was “busy,”

Her pants in a tizzy,

She moves so fast,

First under the deck,

But on time for her suppy.

As a teen she would preen,

A fluffy coat so supreme,

But come time to play,

She's first on the team. 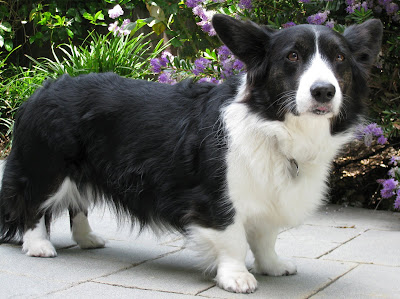 Is one of her joys,

Though Sage tries his hardest,

Denali rules all the boys.

Smart as a whip,

Rally-o staunch in her grip,

In just five months an RE,

RAE next on her trip! 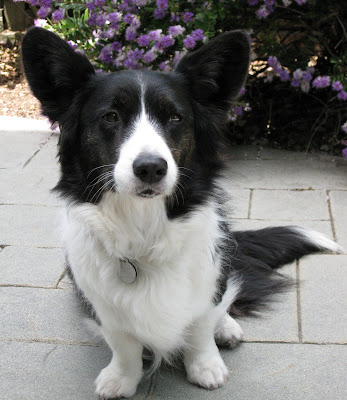 And now she is seven,

With experience she can leaven,

Queen of the Pack,

Now that Bart’s in Heaven.

Not at all aloof,

The canine in charge,

So on her big day,

She’ll have her way,

Would have a say. 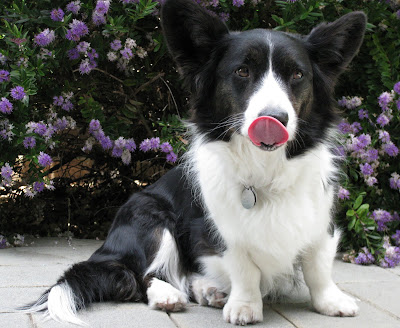 You’ve given us a whirl,

Here’s to you spunky Princess,

You look so young still, Denali!!! We hope you've had a great birthday!! Kota sends his love! :)

Thanks Traci. Great to see the pictures of Kota on his birthday too!

Aww, Happy Birthday Denali! Such a sweet poem too!